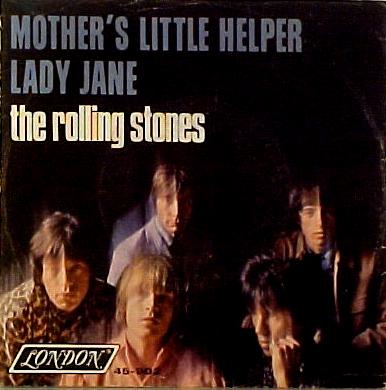 Last night’s excellent Mad Men episode (“Tea Leaves”) featured Don Draper and Harry Crane’s funny attempt to snag the Rolling Stones for a Heinz commercial. Based on the dialogue in the show, the concert seems to be from July 2, 1966. The Stones played that night at the Forest Hills Tennis Stadium in Queens, New York. Their latest single from the Aftermath album — “Mother’s Little Helper” — had just come out that day in America, although it doesn’t appear to have made the band’s setlist.

Fighting Yank Cares Not for Your Fondue Party, Japan! »