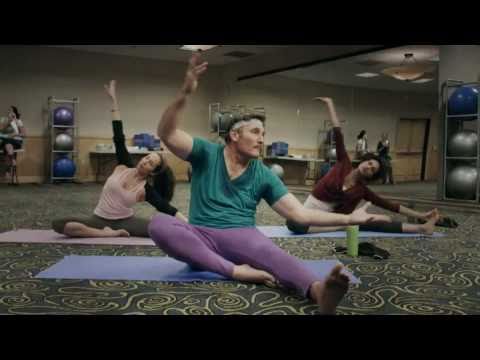 And now for something not so completely different. Interestingly enough, my personal favorite Super Bowl ad this year came from a direct competitor of the most offensive. It was also, technically, a “pre-Super Bowl” ad, so many of you may have missed LivingSocial’s tale of transformation:

This commercial grabbed my attention immediately. The visuals – from the cupcake to the yoga class to the puppet show – were great, and the final payoff was brilliant. While the humor was based on a somewhat obvious joke of a burly “manly” man transforming into a …beautiful… well, transforming into a cross dresser, it was a bold choice. How many other companies out there are willing to display a move to an alternative lifestyle as a positive thing?

It’s a shame that this ad is not getting the attention Groupon’s travesty is, because LivingSocial managed to pull of a real gem in 30 seconds.

« Album cover of the week: Speak No Evil